Politics for a new gen

When we first began chatting with the folks who would form Opportunity Lives (OL), they were a group of socially caring conservatives who wanted to speak more effectively to moderate audiences about fiscal responsibility.

What followed was a multi-year engagement that included brand development, content strategy and message development, and events around the country to bring the message to the people. 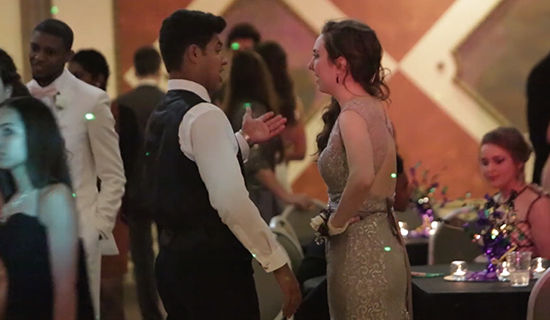 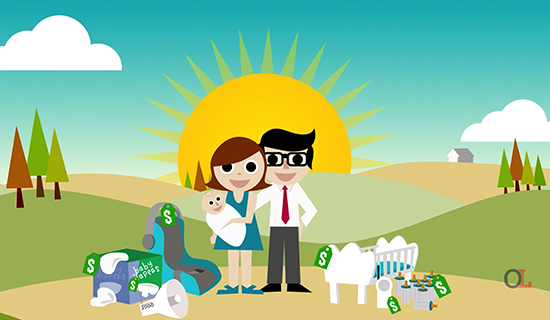 Working with OL brought about many fun conversations with folks in Chicagoland. Often times prejudices quickly would shadow conversations until when we shared the stories that OL was working on. Whether about regional efforts to rehabilitate addicts, efforts to find suitable employment and hope for former convicts, or effective endeavors to minimize poverty, the variety of caring and compassionate efforts by conservatives were numerous and wide spread. 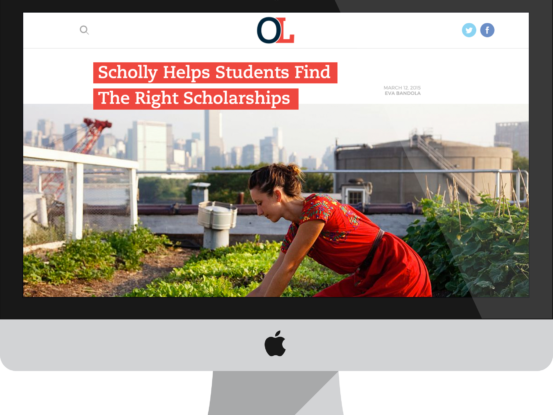 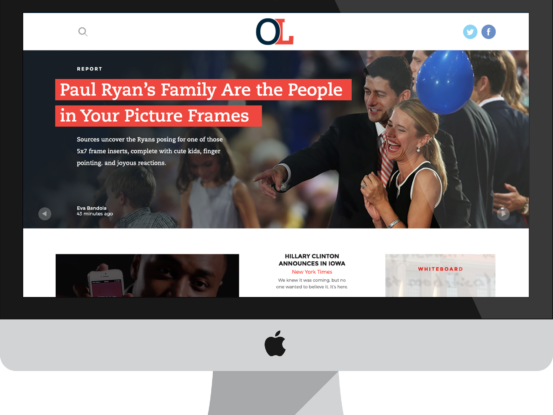 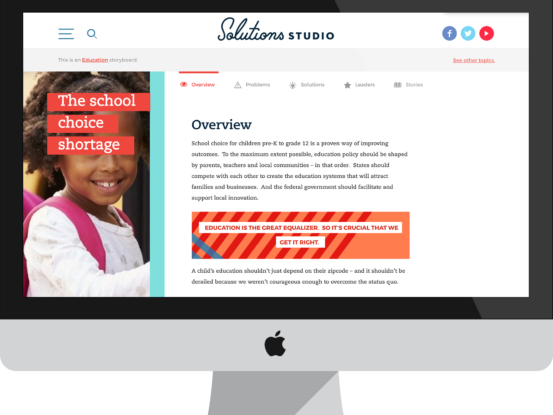 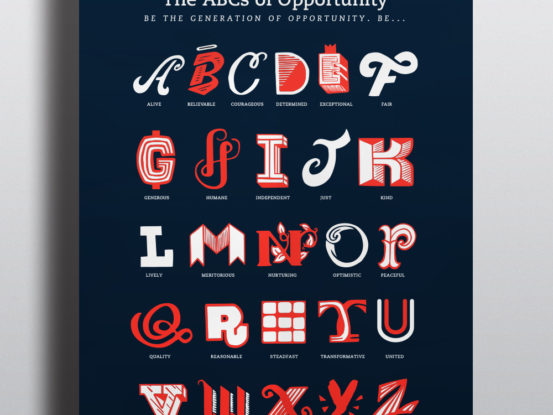 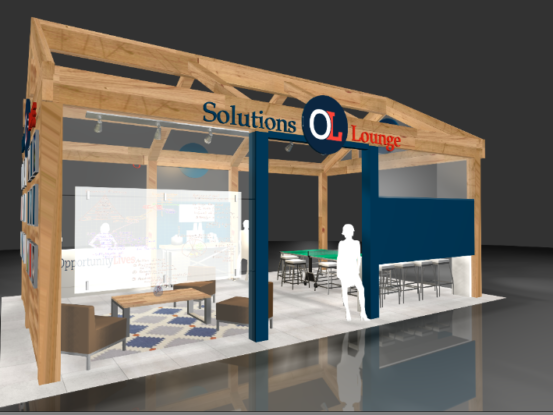 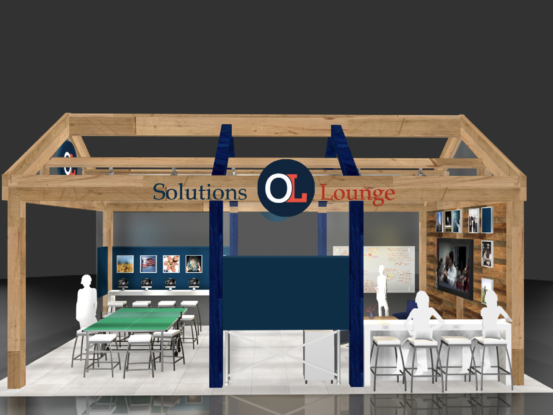 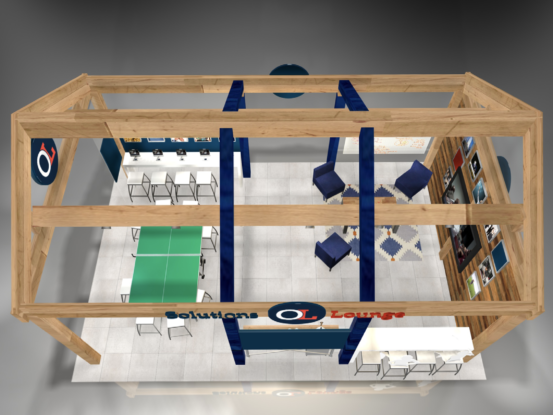