Because diverse viewpoints are essential to the future.

Given our penchant for psychology, we have long been a fan of NYU’s Jonathan Haidt. Not one to ever shy away from starting new issue-focused organizations, we heard about an interesting and intellectually (and societally) rewarding project that Haidt was involved in back in 2016. Following a now infamous TED Talk, Haidt and some colleagues in Academia started a research based organization to curb the tide toward orthodoxy in the academy.

We came along a bit later and were tasked with helping the organization, with it’s growing membership of then 700+ academics, grow and attract new members.

Never ones to takes the easy approach, we dug in by talking with academics on both sides fo the political aisle. We aimed to get a better understanding of the problems and concerns that they faced as more students and faculty were encouraging shout downs and protests of divergent opinions. Once we had our minds deep into the path forward, we dug in on a messaging strategy that developed content for a new website, an explainer video to help outsiders quickly understand the org, and a mini-documentary filled with interviews of the top minds around the country addressing the problem and solutions to it. 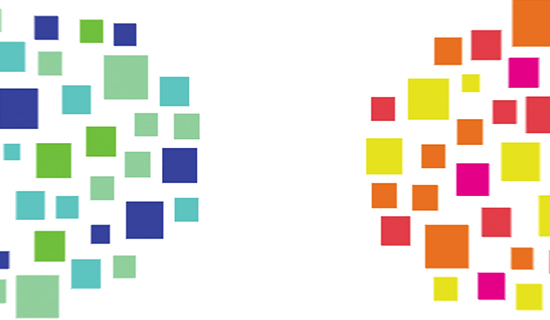 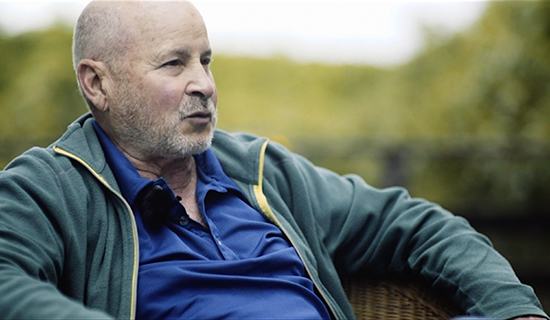 What is Heterodoxy anyhow?

We can handle that, but let’s start with it’s opposite which many more are familiar with–orthodoxy. To be orthodox is to conform to that which is generally accepted. Heterodoxy is the unorthodox. To support heterodoxy is to support freedom of inquiry, freedom of expression, and freedom of speech. 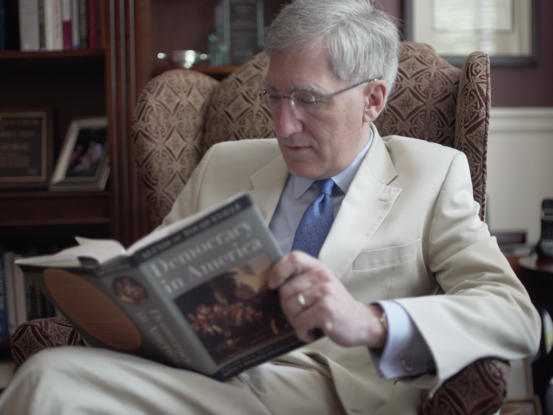 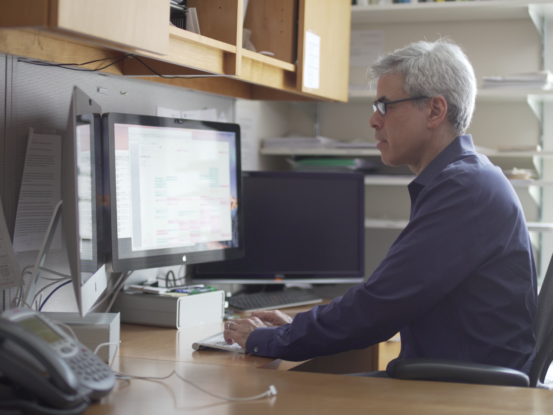 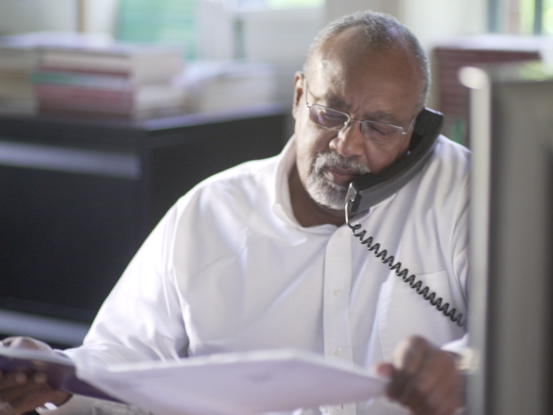 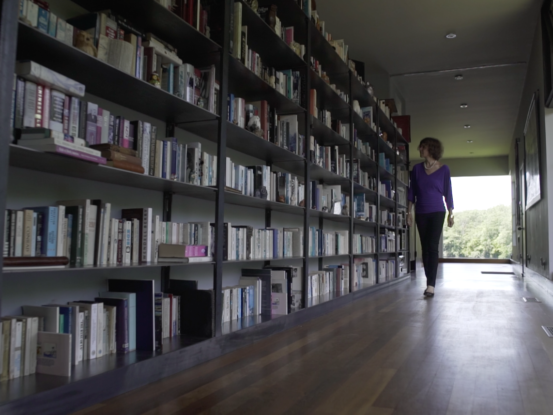 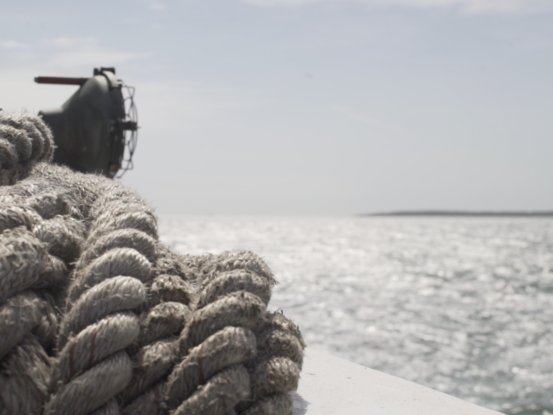 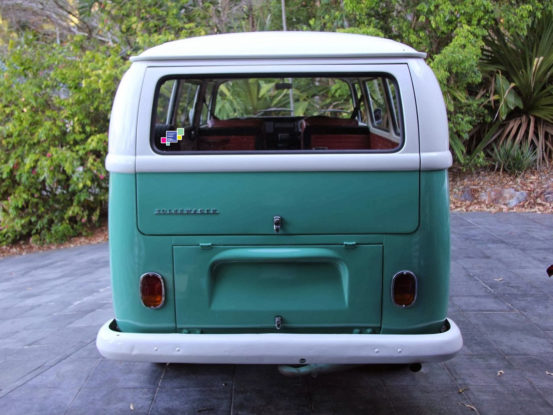 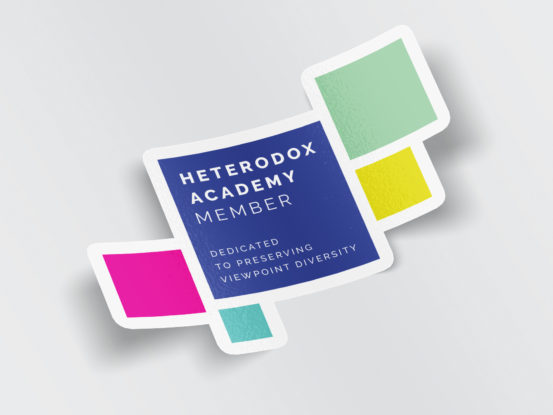 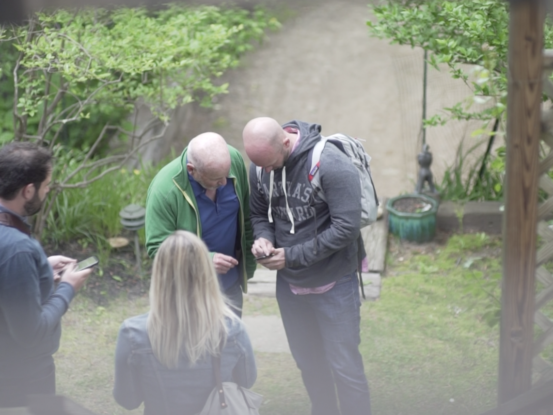